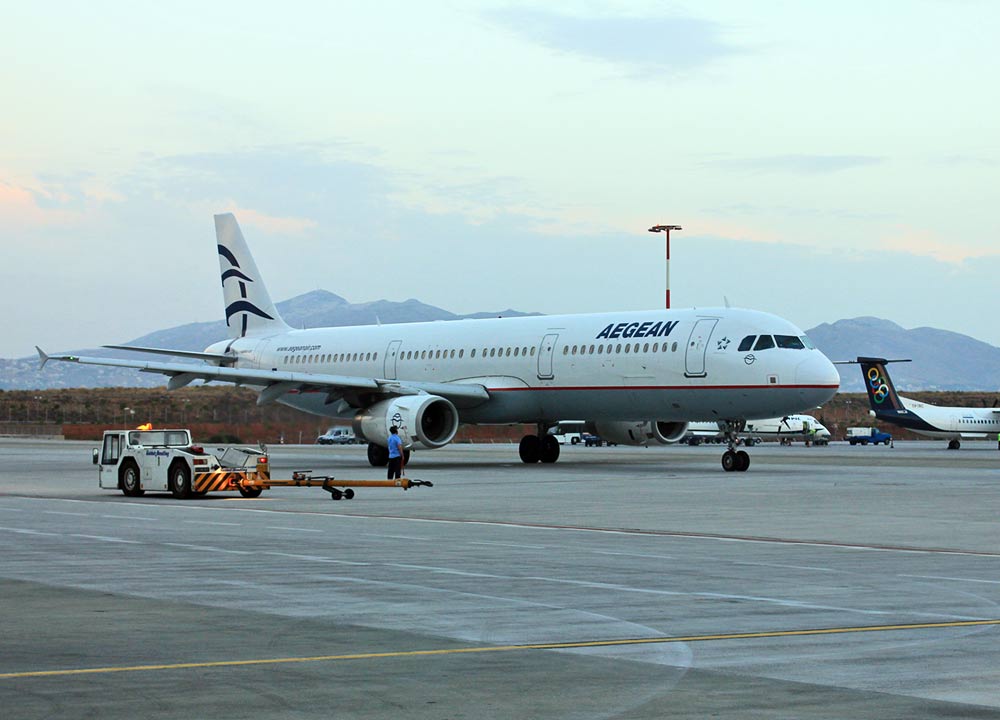 Last week the Greek Civil Aviation Authority updated its guidelines for travel into the country. Under the latest rules, travel into Greece without the need to quarantine on arrival is permitted only from the European Union and the Schengen area.  Including Europe, the following countries have also been included: Australia, Bahrain, Belarus, Bosnia-Herzegovina, Canada, China, Israel, Kuwait, Montenegro, New Zealand, North Macedonia, Qatar Russia, Rwanda, Saudi Arabia, Serbia, Singapore, South Korea, Thailand, Ukraine, the United Arab Emirates, United Kingdom and the United States of America.

All travelers coming into Greece still must submit a passenger locator form (PLF) and have one of the three following documents:

The Greek Island of Santorini expects a bumper summer. According to recent travel data, tourism in Santorini could reach similar travel numbers to 2019 during the month of August.  Although a late starter,  this year’s summer season is picking up momentum fast and will extend well into late November as summer travel restrictions are easing off in Europe.

This increase is due to the new 16 summer routes and airlines flying on to the Island.  Some 10 extra countries have been added to the Island with the main focus on the Middle East this year. These include a raft of network airlines, such as Aegean, Aer Lingus, Air France, LOT, SWISS and from the Middle East Wizz Air Abu Dhabi, Etihad, Flydubai, and Gulf Air

Etihad Airways, the national airline of the United Arab Emirates, has announced seasonal flights to two of Greece’s most popular islands, Mykonos and Santorini from Abu Dhabi. With Ryanair and Wizz Air Abu Dhabi also serving Tel Aviv with up to four-weekly services in total, whilst Gulf Air will be flying direct from Bahrain International Airport. Flydubai has also added 3 weekly flights both to Mykonos & Santorini.

Aer Lingus’ new direct route from Dublin to Santorini has also begun its new route of the season for the Irish Capital. With summer return flights starting at €170 return.

Regarding the UK restrictions travel

Currently, in the UK there are + 50 countries on the red list (requiring hotel quarantine) after entering the country: These include India, the UAE, Turkey, Egypt, South Africa, and all of South America. The only viable destinations currently on the green list are Gibraltar and Iceland, and just recently Malta, Ibiza, and Mallorca

The amber list  (self-isolation) has almost all the UK’s favorite destinations, including Spain, France, Portugal, Italy, Croatia, US, and Greece.

However,  the UK Government is now considering expanding the Green List during the next review (most likely on of July 15) and before the summer is over.   Among the various destinations in Greece, are the following Greek islands:  Corfu, Kefalonia, Lesbos, Zakynthos (Zante), and Santorini.

Stay tuned for more travel information and if you have any travel inquiries or questions about your vehicle rental in Santorini do not hesitate to contact our friendly and reliable team.